On the Edge of Wilderness: Pardhi Community Development Initiative 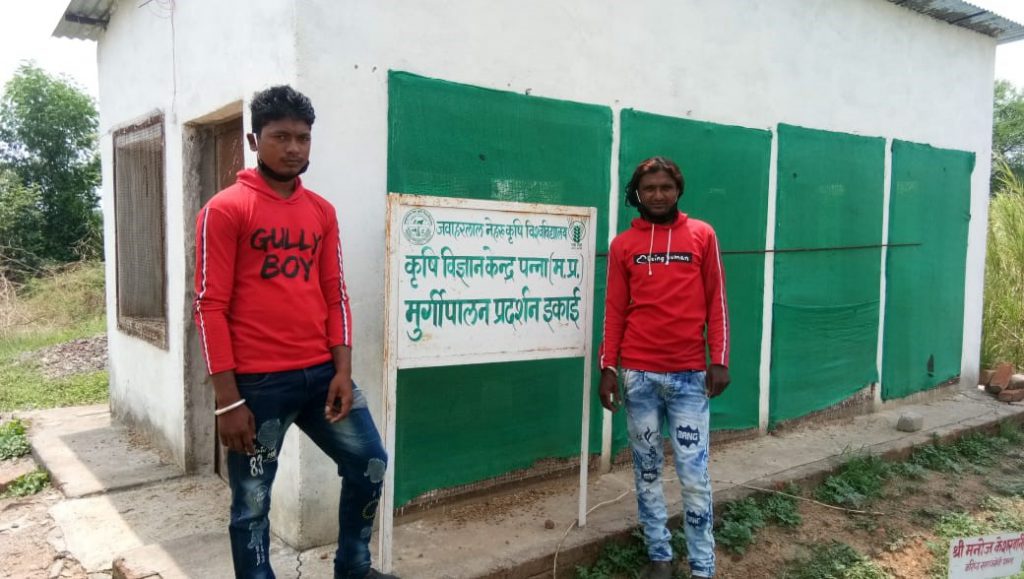 INDIA | In our commitment to offer responsible luxury and avoid over-tourism, we try to include less traveled destinations in our itineraries. Panna National Park is one such destination included in our Luxury Small Group Journey Taj Mahal & the Treasures of India journey. Panna is also known for its successful tiger reintroduction and rewilding program. Started in 2009, this program took the tiger count from zero to 52 in 10 years. Owing to the success of the program, Panna Tiger Reserve has been declared a UNESCO Biosphere Reserve.

The extinction of tigers in Panna Tiger Reserve (Madhya Pradesh) by 2009 was primarily owing to the nomadic community of Pardhis, who, since the time of the Mughal emperors, had been hired to help in hunting for the royal kitchens of the landowners. While the tigers were being reintroduced in Panna, Forest Department officials decided to work closely with the Pardhi community and resettled almost 40 Pardhi families to a village outside the Tiger Reserve in a place known as Gandhigram. They have also set up two hostels to aid the education of Pardhi children. The Forest Department now has the challenge to engage with youth (as the adults continue to be nomadic) in meaningful occupations which complement their tradition and culture.

Due to such efforts of mainstreaming, cases of tiger poaching in the Panna landscape have dropped to zero in the last decade. However, to maintain the stable tiger population and community reformation, it is imperative to provide the community members with alternative sources of livelihood. The youth from the community who are unable to study further have expressed interest to earn a living by running micro-enterprises. Our partner Last Wilderness Foundation (LWF), in association with the Forest Department of Panna Tiger Reserve, has been working with the Pardhi community for the past nine years.

In 2020, when COVID-19 cases were peaking and lockdown was announced, there was no income in the Pardhi community, living on the edge of Panna Tiger Reserve. While our partner was engaged in immediate relief measures, Abercrombie & Kent Philanthropy was approached to help set up long-term enterprise in the community.

Two members from the community expressed interest in setting up poultry enterprises. AKP funded the construction of two poultry sheds and facilitated the initial training of setting up and managing the chicken coop. The community members have been very involved in the whole process and once the chicks are ready, a partnership with resorts and city shops will be undertaken to sell eggs and poultry, thereby providing a sustainable means of living for the community members.

At AKP, we believe that partnering with communities living on the edge of wilderness, and providing economic opportunities, will help in conservation of the endangered species and fragile ecosystems. 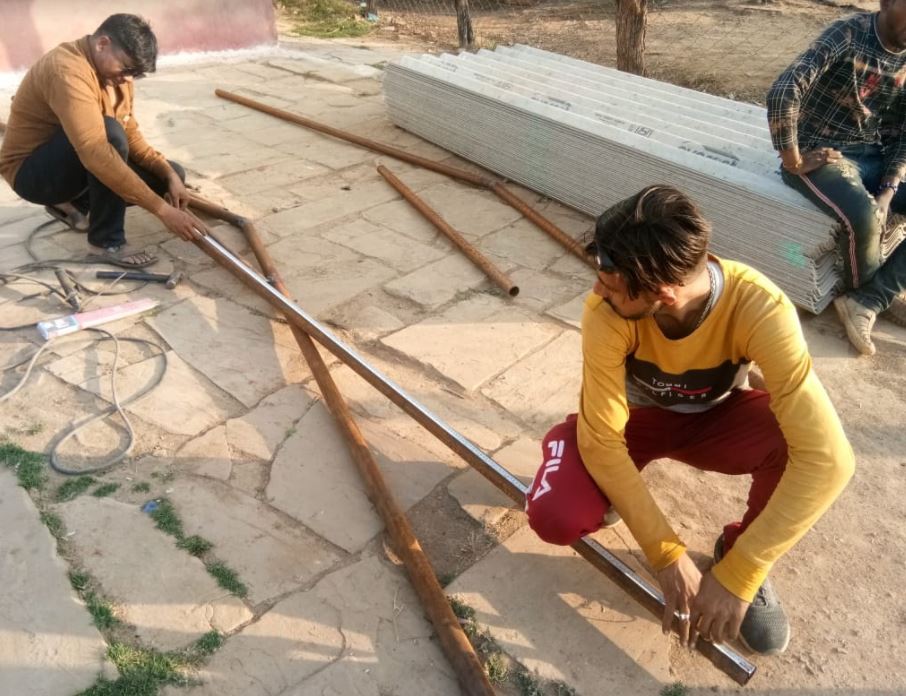 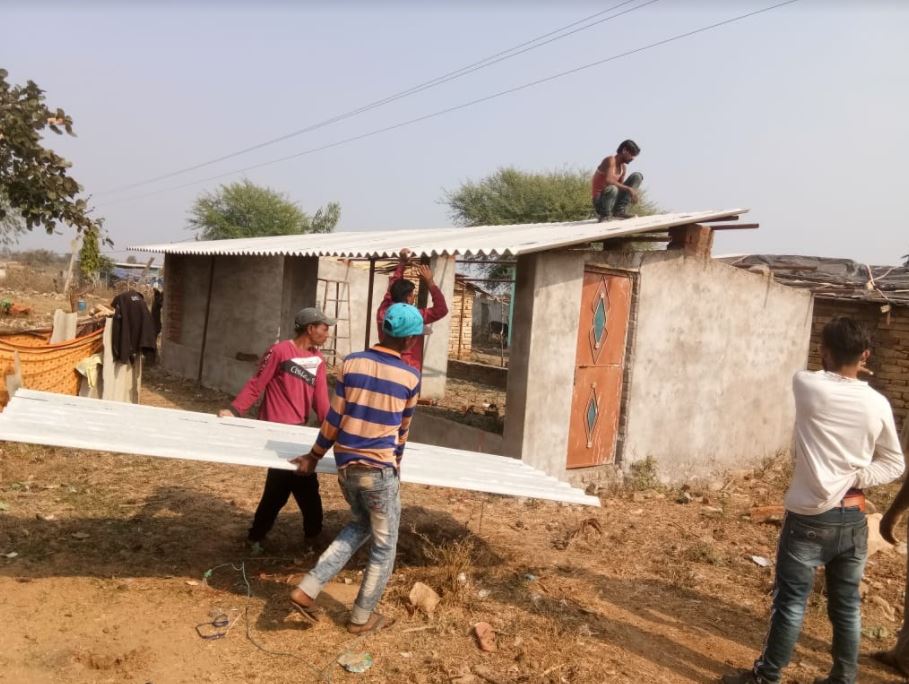 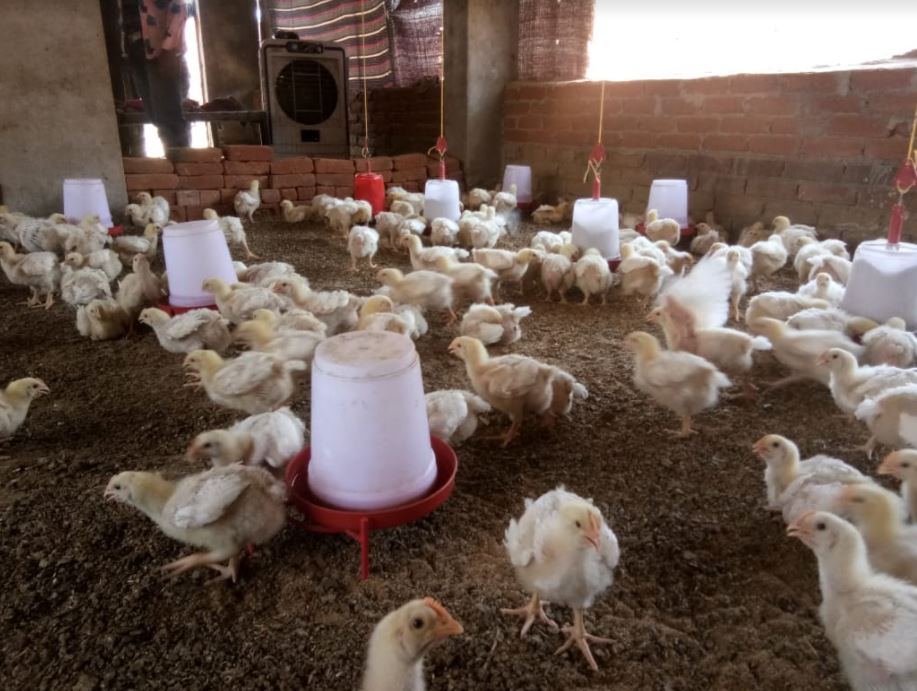